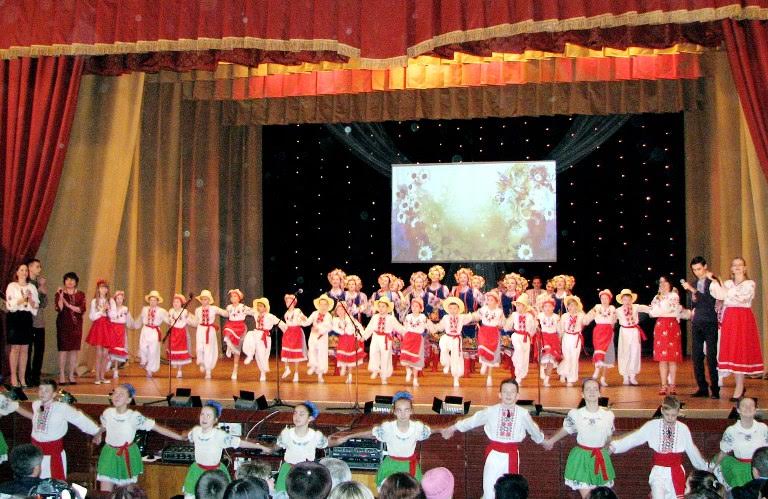 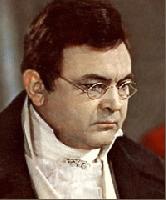 Sergey Bondarchuk was born on the 25th of September, 1920 in Belozerka, Kherson region.

He took part in the World War II.
Bondarchuk began his career as a provincial actor in a theater after graduation from the institute of culture, the faculty of acting techniques. His début as an actor was in the movie “Young Guards” (“Molodaya gvardiya”).

In 40-50s he was acknowledged as semiofficial actor for his role of Taras Shevchenko (1951) and was rewarded with Stalin reward and obtained the title of national artist of the USSR.

His first début as a film director (“Man’s fate” (“Sud’ba cheloveka”) became the guarantee of successful career.
In 1965-1967 Bondarchuk made his most renowned film — screening Tolstoy's epic novel "War and Peace", which, by the way, let him to "Oscar" in the nomination the "Best foreign film".

And another film of the gold reserves for Soviet cinematography, made by Sergey Bondarchuk — “They fought for the motherland"” ("Oni srazhalis’ za rodinu).

In Italy Bondarchuk started a film "Tikhy Don" (“Quiet Don”); however, it wasn’t released. Sergey Bondarchuk died on the 20th of October, 1994.