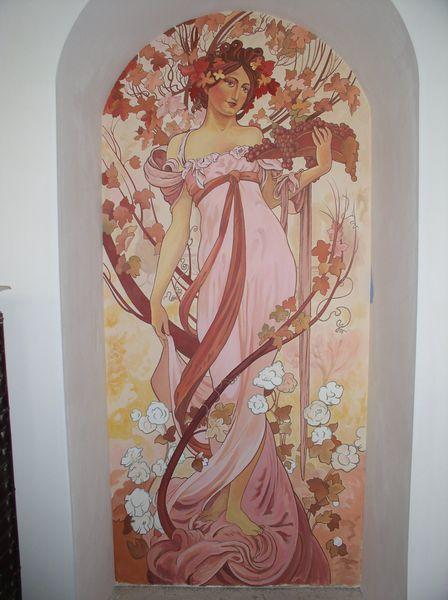 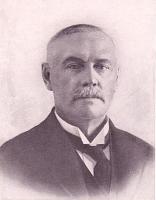 “Most urgent — the well-known pioneer of nature protection of Russia the academician I.P.Borodin wrote in 1914 — is seemed to me the formation of preserved steppe sections. Steppe questions — these are our, purely Russian questions, meanwhile precisely steppe, virgin steppe, we most likely risk to lose... From private names with the special respect and appreciation should be noted Friedrich Edwardovich Fatz-Fein’s activity.

His estate Askaniya Nova is far-famed all over Europe by its original zoological garden... But in this case the most important circumstance is that an the same estate Askaniya Nova F.E. Falz-Fein arranged (in 1898) two preserved sites of virgin steppe, one into 500, and another into 100 dessiatines (1 dessiatina = approx. 2.7 acres), and to top of that, at another of his estate Elisabethfield, which was located in the adjacent Melitopol district, two additional small sites (10 and 15 dessiatinas). N.I. Prokhorov and I. Pachoskiy studied and described both of these two steppe sites".

Professor I.K. Pachoskiy wrote: "By the most valuable sight of preserve Askaniya Nova indisputably appears virgin steppe. All the rest can be developed and created by human beings. On the contrary, steppe, as natural phenomenon, can be only preserved”.

Friedrich Edwardovich Falz-Fein was born in 1863, the 16th of April in Askaniya Nova and was the eldest among seven brothers and sisters.
The head of the family — Edward Ivanovich — the first son of the legendary Iogan Falz-Fein, died, when Friedrich was a teenager. His mother, Sofiya Bogdanovna had friendly relationships with I.K. Aivazovskiy, L.N. Tolstoy, F.M. Dostoevskiy, V.D. Nabokov. She built nonfreezable port Horly next to Crimean Perekop with huge warehouse, grain elevator, customs, weather station, post office and telegraph.

Friedrich was educated by a French tutor Konrads. And because of him, young Falz-Fein was bred in love to the nature. In 1883 he fenced in 8 dessiatinas of land not far from the mansion for keeping steppe animals there. In 1889 Friedrich began to protect his first land site after his graduation from Yuriev University. This date is considered to be the very beginning of the first reserve in Ukraine as well as in Russian empire. In 1897 a zoo and botanic garden were founded, then was natural museum in 1898.