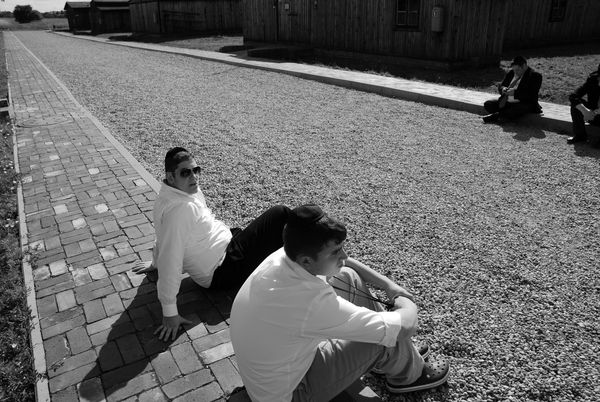 Futurism, early 20th-century orientation of art that pointedly rejected all traditions and attempted instead to glorify contemporary life, mainly by emphasizing its two dominant themes, the machine and motion. The principles of futurism were originated by the Italian poet Filippo Tommaso Marinetti and published by him in a manifesto in 1909.

Was national futurism born in Khersonschina?

KHERSON IN THE VANGUARD