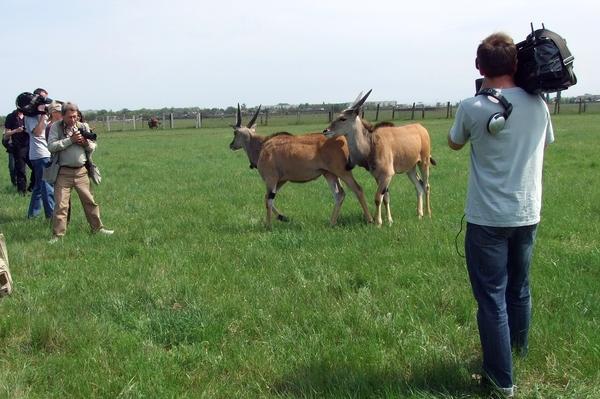 The creativity
The creativity of Polina Rayko differs a little bit from classical Naive. It is rather in-between the styles of Naive and the creativity of outsiders. She did not have an artistic education except for drawing lessons at school that the old woman remembered very dimly. There was no TV set in her house and that might explain the surprising sincerity and clarity of her images, the sources of which were the surrounding world as well as her own memories.
Her images combine Christian, Soviet and heathen symbolism, however, the artist never reflected on the sources of her imagery. Polina Andreyevna called her urge to create God’s gift for all her sufferings and her difficult life.