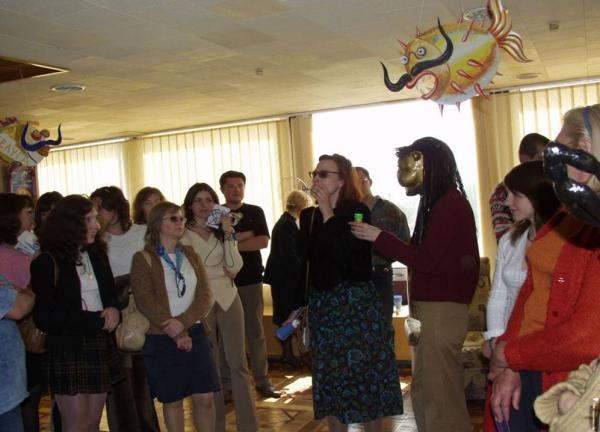 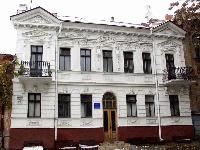 The regional philharmonic society met its 55th anniversary. It is the main centre of the music culture of the region. Many excellent groups and executors, well know in Ukraine and outside its boundaries, began their creative way from that particular place. In 70-80s the philharmonic society was considered the one of the best in the former Soviet Union. Many talented artists and performers came there from all over the world.

For the first time in Ukraine the orchestra performed the Chamber symphony by Shostakovich, Divertissement by Bartok, Ch. Ives’s works and many others.
In 1978 it became the winner of the І Republican competition "Mellow autumn" and often confirmed that rank at numerous festivals and competitions.

This creative band adequately represented musical art of Khersonschina at many international competitions and festivals. The chamber orchestra performed throughout of ex Soviet Union with great success, represented music art in Bulgaria, Hungary, and Germany.

The festivals, which yearly take place in Khersonschina, already became traditional: chamber music of Amadeus and vocal May stars.

There are vocalists, instrumentalists, masters of the words in the philharmonic society, who are capable and worth to present Khersonschina beyond its territory.