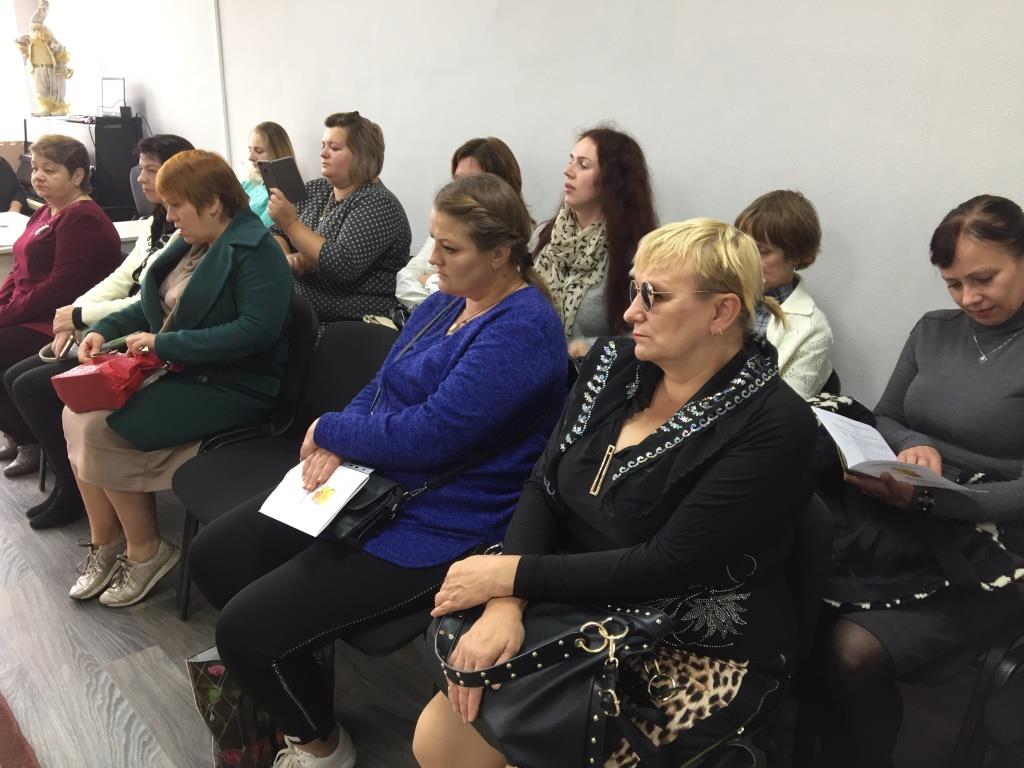 In 2000 he graduated with honors from the faculty of national instruments, a bayan class at the P.I.Tchaikovsky National Musical Academy of Ukraine in Kiev. In 2004 he also graduated with honors from the faculty of opera-symphonic conducting (a class by the supervision of the professor, the national artist of Ukraine V.B.Gnedash as well as a class of instrument studying and orchestration by the professor L.N.Kolodub).

As a solo bayan player he was a member of a music band in Italy, France, Switzerland and Monaco. He had practiced at the P.I.Tchaikovsky National Musical Academy of Ukraine during his studying.

August the same year he was offered a position of a head conductor at the Kherson regional music and drama theatre (from 2005 — Academic theatre).

During 2004-2006 years has prepared a number of interesting programs with the chamber orchestra «Gilea» and soloists of the philharmonic society. In March 2006 the orchestra celebrated its 30-years anniversary (the founder - the honored artist of Ukraine G. Vazin).

While working at the theatre he set up a musical by Y.Shevchenko “Malyuk” (“Kid”), I.Kalman's operetta «the Violet of Montmartre », organized a number of concert-theatrical programs.

He works as an orchestra man carrying out orders for various ensembles and orchestras.