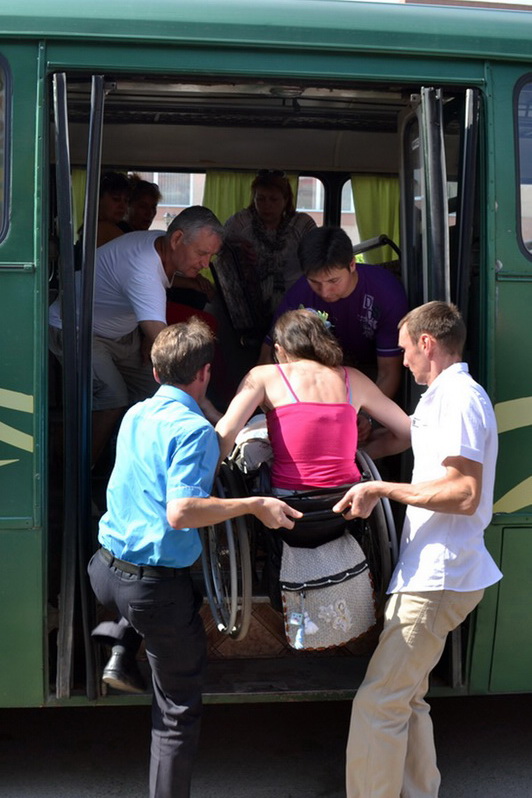 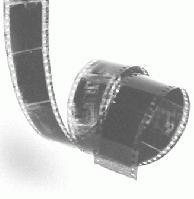 Motion Picture, a series of images that are projected onto a screen to create the illusion of motion. Motion pictures—also called movies, films, or the cinema—are one of the most popular forms of entertainment, enabling people to immerse themselves in an imaginary world for a short period of time. But movies can also teach people about history, science, human behavior, and many other subjects. Some films combine entertainment with instruction, to make the learning process more enjoyable. In all its forms, cinema is an art as well as a business, and those who make motion pictures take great pride in their creations.

Cinema and theatre websites:
— everything about cinemas, films and news
,
, "Movieholic",
.