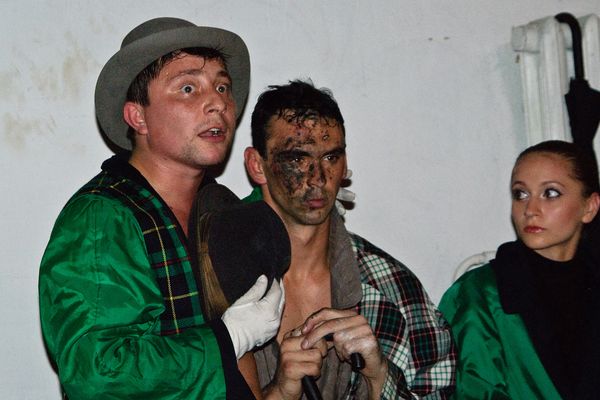 He is one of the prominent Russian producer, actor, and theatrical figure.

1898 — graduated from Music school at Moscow philharmonic society. He worked at Petersburg theatres.
1902 — set up the theatrical society “New drama fellowship” while acting and performing at Kherson theatre up to 1904
He gave performances on tours to Nikolaev, Tbilisi, Poltava.
1920-1938 — the leader of the Moscow theatre (was named by Meyerhold after 1923).