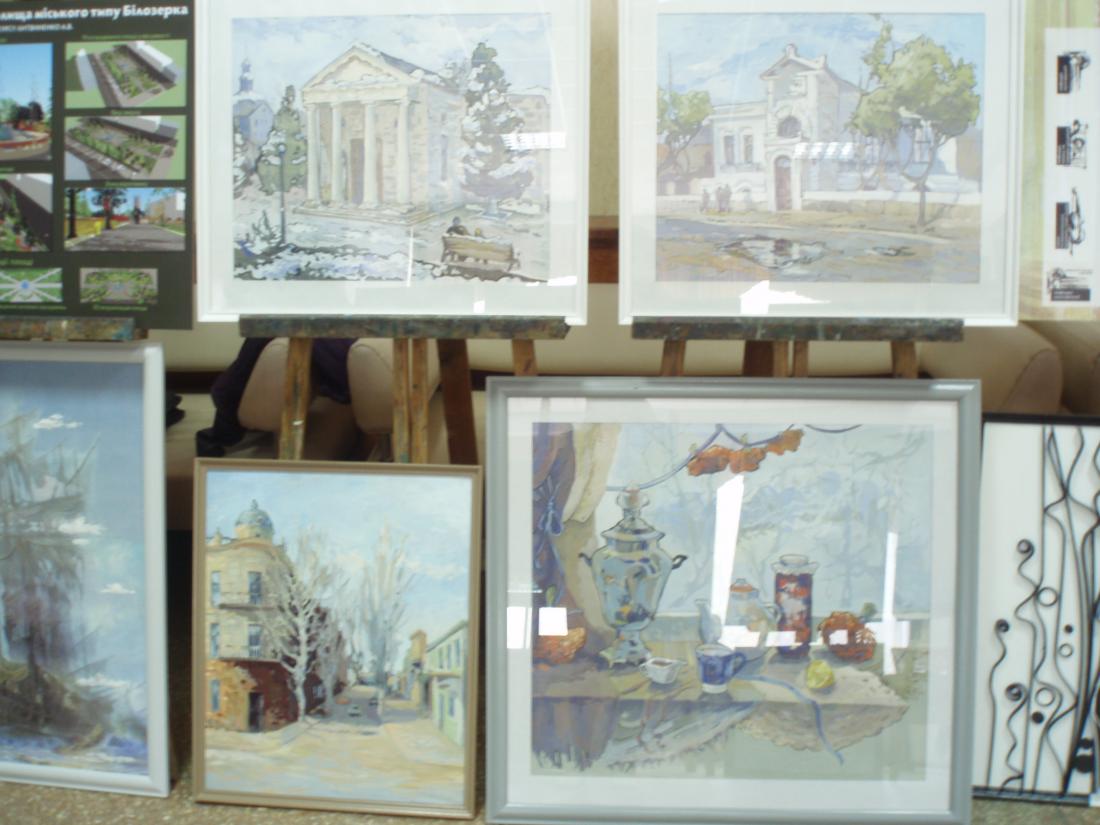 Not having either its area or roof overhead national theatre Chance from Novaya Kakhovka tries to perform and show its work, each of which becomes event. However the theatre has a host of rewards from the international theatrical festivals: a prize for the best eurhythmics and idea at the Evpatoriya festival Ramp of friendship, the first prize at Mariupol' festival Wings of Melpomena, the second prize at the festival Theatrical autumn — 2003 in Priluki. Thus far it earned the title of the best amateurish theatre in Ukraine, for The ghost of Carterville and in 1998 obtained the title — national theatre.