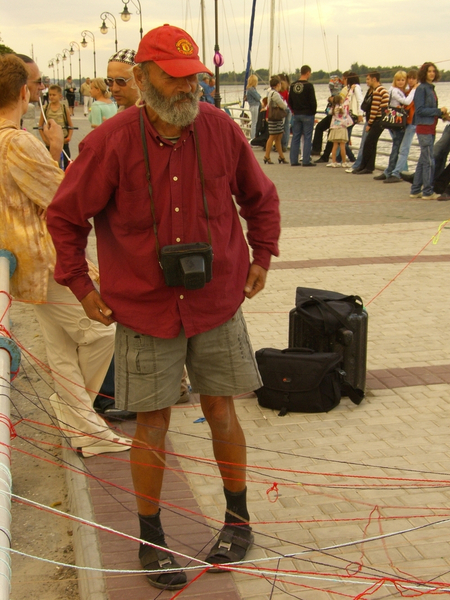 Numismatics and banknotes collection of Tavriya

Numismatics — coins and coin collecting, metallic disks or small ingots, usually round, that are used as a medium of exchange and also acquired and saved as a hobby.
Coins have been in use for more than 2,600 years, and people have collected them for nearly as long. Numismatics is the technical name for the practice of collecting coins, a term derived from the Greek word nomisma, meaning “coin” or “currency.” Numismatics includes the study of coins, banknotes, medals, tokens, and primitive forms of money. Governments and other official agencies issue billions of coins annually, and collecting coins is a popular hobby around the world.

Site of the money museum