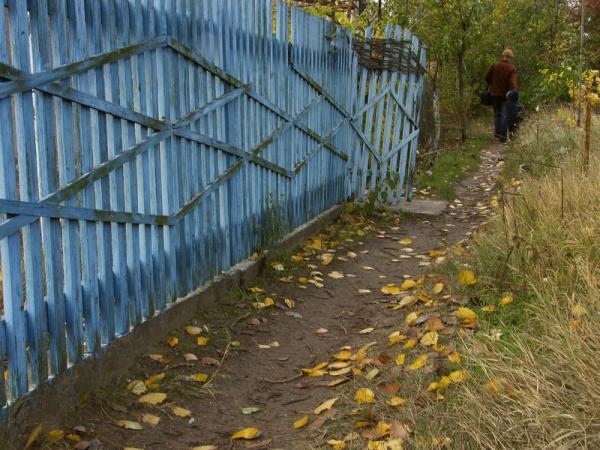 Exemplary creative group of the dancing ensemble VIZERUNOK — is the one of the prominent creative groups of the town.
The ensemble was established in 1991 at the Kherson palace of the youth and children’s creation. Zhanna Shpital’naya, the honoured educational worker, is the establisher and organiser of the collective.

The group has a very variable repertoire, various themes of choreographic works. It takes part at every local activity and celebration. The ensemble always has been a winner, a laureate or a finalist at many festivals and competitions.
VIZERUNOK is well-known all over Ukraine: all Ukrainian dancing festival “Zolote kolo” (“Golden circle”) in Khmel’nitskiy, all Ukrainian festival-competition “Dzherelo talantiv” (“The source of talents”) in Donetsk, dancing festival “Suzirya mrii” (“Constellation of dreams”) in Dnepropetrovsk, the festival by V. Verkhovinets “Osinni fantazii” (“Autumn dreams”) and “Verkhovinets’s steppe spring” in Novaya Kakhovka.

The collective is a participator of the 1st and the 2nd all Ukrainian festivals by Verskoy, the laureate of the regional and town festivals, competitions: “In the Slavs circle”, “Tavriya variety”, TV music and dancing competition “Little stars”. It took part in the Christmas celebration in Lvov and Sokal’.

The collective always has been one of the active members of many charity concerts for disabled children and orphans.
For its high creative achievements the ensemble has been awarded the rank of the “Exemplary creative collective” in 2000.
Hundreds boys and girls were brought up and trained in the collective. Many of them became professional artists and leaders of other creative groups.
Contacts: Kherson, 2 Chekistov Street, the House of youth and children’s creation. Tel.: 8(0552) 22-56-52