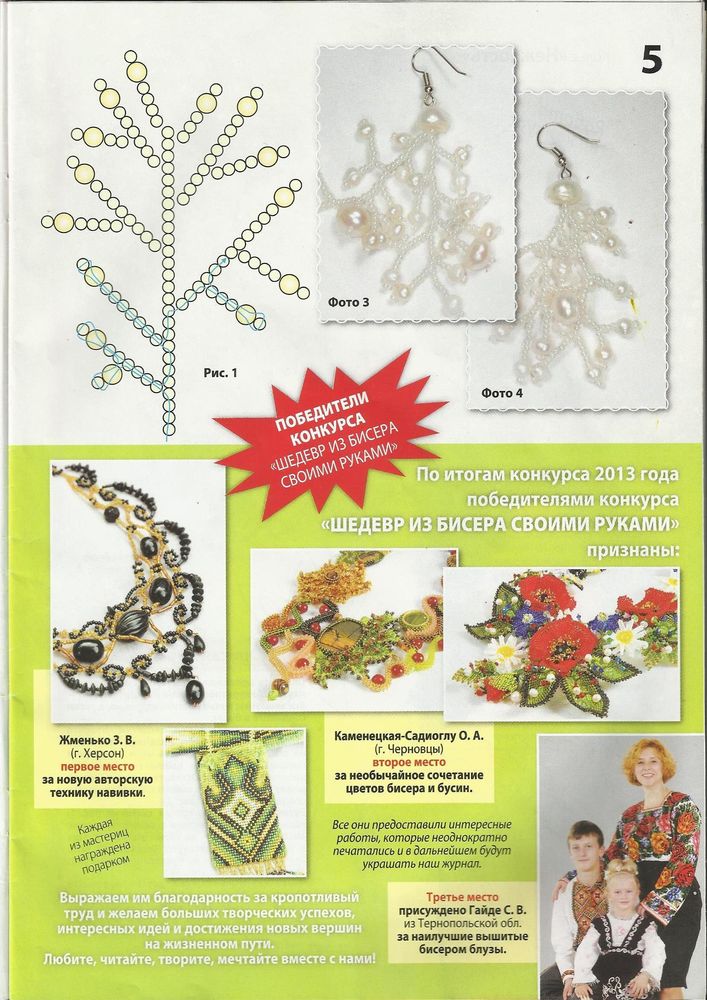 Pelageya Andreyevna Rayko (Her maiden name was Soldatova) was born in Tsyurupinsk on the 5th of May, 1928 according to her passport, but in reality she was born in April. At the age of 22, she married Nikolay Alekseyevich Rayko. The family existed mainly on the produce from their vegetable garden, but from time to time earned money by doing seasonal work on collective farms or for neighbors. Pelageya, known more commonly as Polina, and Nikolay brought up two children: Elena, born in 1951, and Sergey born in 1953. About 1954, on an area of land near the river, they built a new house. And who knew that Polina Andreyevna’s hard life experiences would drive her to pick up a brush at the age of 69 and begin to paint?

In 1994, a frightful; tragedy happened in the family. The favorite child Elena perished in an automobile accident, leaving behind two sons and her husband. In December of the next year Polina’s husband Nikolay Alekseyevich died. Two years later, her son Sergey was sent to the refuge colony. But for Polina Andreyevna that was not a tragedy because before his imprisonment Sergey destroyed almost entire house and many of her valuables and those things that he didn’t smashed he stole to sell on the street in order to buy alcohol. He even sold the electrical wiring. Unfortunately, three years of imprisonment did not do him any good. After Sergey’s discharge he resumed his earlier behavior. He stabbed his mother with a knife several times and who knows how it would have ended up if he had not died from cirrhosis in 2002.

Polina’s first artistic compositions appeared on the walls of her house in autumn of 1998 when her son Sergey was at the refuge colony. Having been home along, Polina Andreyevna used painting to collect her thoughts and to process everything that had happened to her. “Anyway, someone had to decorate and paint the house”, mentioned Polina Andreyevna, “I thought at that time, what if I try to draw something to cheer up myself a bit”. But there was any relief: every new work appeared with tears in her eyes. “Not to weep I began to sing. I was standing on a table, painting and singing. The house was empty”, said Polina. The neighbors thought that an old woman had gone mad, but many people liked her paintings.

In spite of her age, Rayko continued to earn money and food by doing some extra work for her neighborhood. And her miserable pension (74 hryvnas per month, approximately 15 US dollars) she spent on brushes and paint. She used the simplest and cheapest paint for her paintings those she could purchase at the local market place — enamel PF for outdoor use. For almost four year walls, ceilings and door were covered with that paint and then her compositions went outside the yard on gates, fences and the garage door. Polina Andreyevna started to take orders fron her acquaintances. She painted small areas of walls in houses, stoves, gates and even tombstones in a local cemetery.

Gradually the house of Polina Rayko became a local place of attraction. Within a few years many journalists, art-lovers and tourists visited it. Paintings did not give Polina Andreyevna any financial income. Visitors quite rare thought of giving her some money for paint and brushes. But in 2003, when the creative group of Kherson Centre “Totem” met Polina Andreyevna, she looked cheerful and full of creative desire. The publishing of this album had been planning during her lifetime. But unfortunately Polina Rayko died before it, on 15th of January, 2004.

The creativity.
The creativity of Polina Rayko differs a little bit from classical Naïve. It is rather in-between styles of Naïve and outsiders’ art. She did not have an artistic education except for art lessons at school that she slightly remembered. There was no TV at her place that probably helped her to preserve all those surprising sincerity and charity of her images, the sources of which was the surrounding world as well as her memories. Her images combine Christian, Soviet and pagan symbolism, however, she never thought deeply over them. Her urge for art Polina Andreyevna used to call “God’s gift” for all her sufferings and hard times.