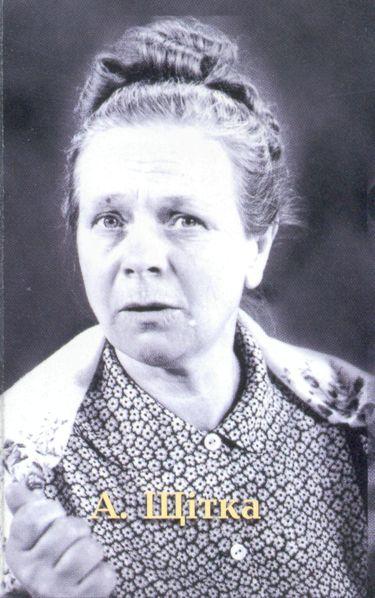 Tavriya and Great migration of people.

IV-VII centuries - Great migration of peoples. The Huns, nomadic people from the Central Asia together with the conquered Alanii defeat the Goths and occupy the lands on the north coast of the Black Sea. From the territory of the modern Hungary, they spread their rule to the peoples living to the north of the Danube as well as to the tribes inhabiting the territory spreading from the Rhine to the Ukraine. During the fifth century, Germanic tribes were dispersing over the entire territory of the Western Roman Empire.

By the first century of our era, that is, by the moment of inventing the Gallic reaper, work on the land was considered as an honorary occupation in the Roman Empire. Books and tractates were written about farming, stock-raising, and proper way of farm management. That was the time of accumulating and transferring knowledge on soil cultivation and fertilization, crossing and selection of the best sorts of plants, as well as on animal and poultry breeding. Agriculture was making rapid strides.

During the rise of the Roman Empire, agriculture was particularly impressive. Many inventions, agricultural tools and technologies which were made and developed at that time lived till the beginning of the Industrial Revolution. At that time, agricultural tools such as widely used spades, pickers, forks, scrapers, picks, sickles, and scythes were made of iron. Iron ploughs improved soil cultivation. Crops considerably increased. It was necessary to harvest them in time.

Why did the Gallic reaper invented at that time only live till the forth century of our era and then disappear from historical records? Why was not it widely used? Why was it forgotten? It could have changed the agriculture of Europe, the entire process of the European civilization evolution. Why ever didn't it happen? I continued my investigation which was similar to a detective story…

On the eve of the first century of our era, Gaul was a vast territory inhabited by numerous scattered Celtic tribes - the Aquitani, Arverni, Gauls, Sequani, Belgae, etc. The tribes had different social orders starting from the primitive communal system to the slave-owning system. The best-organized and most cultured tribes were the Gauls who had well-developed agriculture and animal husbandry. Political, economic and military centers of the tribes were towns where trade and craftwork were successfully developing. The tribes were constantly at war with each other fighting for fields and pastures. The Roman Empire controlled only the Mediterranean part of Gaul.

Now, in the first century of our era, during the rise of the Roman Empire, the first reaper appears in Gaul. Why was the first grain-harvesting machine invented in Gaul, in the outlying provinces of the Empire, whereas the centers of civilization at that time were Rome and decayed Ancient Greece which, nevertheless, concentrated outstanding scholars and engineers of those days.

To answer these questions, I have compiled the chronology of political and economic events of that historical period of Europe.