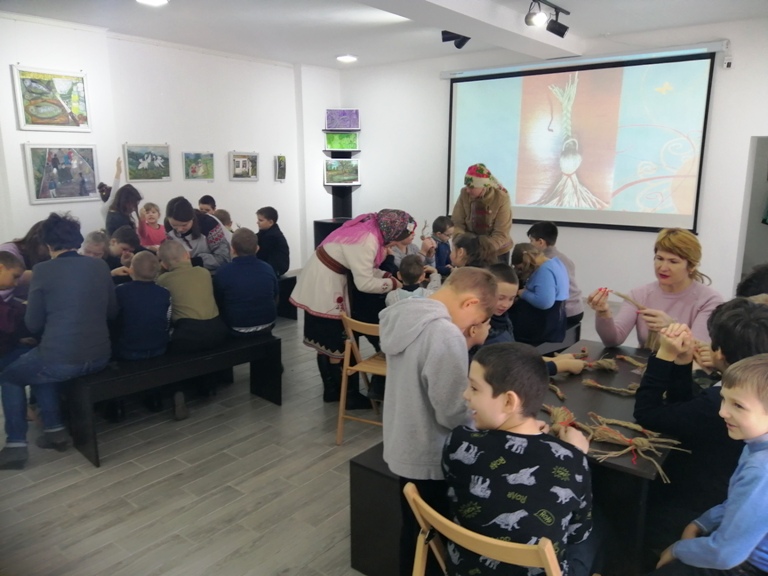 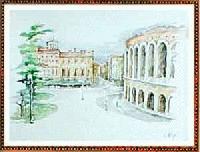 Theatre, one of the oldest and most popular forms of entertainment, in which actors perform live for an audience on a stage or in an other space designated for the performance. The space set aside for performances, either permanently or temporarily, is also known as a theatre.

Drama and Dramatic Arts. Drama is a type of literature usually written to be performed. People often make a distinction between drama, which concerns the written text, or script, for the performance, and theatre, which concerns the performance of this script. Many of the most honoured and influential works of literature around the world have been dramas. They begin with the classical Greek tragedies of Aeschylus, Sophocles, and Euripides and continue with the plays of such major dramatists as William Shakespeare in England, Molière in France, Johann Wolfgang von Goethe in Germany, Henrik Ibsen in Norway, and August Strindberg in Sweden. Ukraine also can be proud of its dramaturgies.  The honour bestowed on drama is particularly true of the Western tradition, which is the subject of this site.

Opera, drama in which the text is set to music and staged. The texts of operas are sung, with singing and stage action nearly always given instrumental accompaniment. Many operas also feature instrumental interludes (called intermezzi) and dance scenes, even extended ballets that interrupt the action.

Ballet technique consists of stylized movements and positions that have been elaborated and codified over the centuries into a well-defined, though flexible, system called academic ballet, or danse d’école. The word ballet can also denote an individual artistic composition using this dance technique. Such a composition is usually, but not inevitably, accompanied by music, scenery, and costumes. Toe dancing is often considered synonymous with ballet, but ballet technique can be performed without toe dancing. Because the steps were first named and codified in France, French is the international language of ballet.
More info about it here:

Some pages about Moscow theatrical life