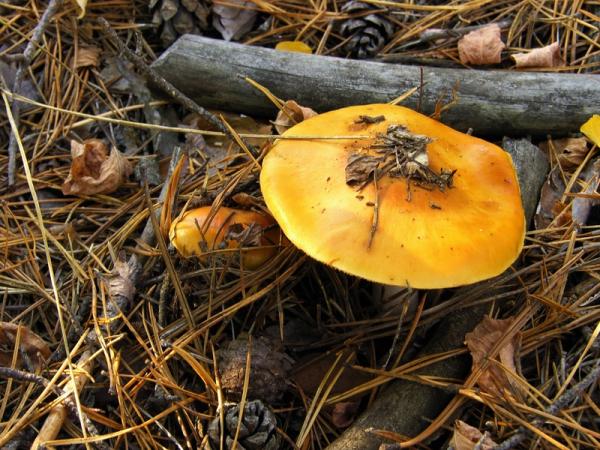 Broadcasting, Radio and Television, primary means by which information and entertainment are delivered to the public in virtually every nation around the world. The term broadcasting refers to the airborne transmission of electromagnetic audio signals (radio) or audiovisual signals (television) that are accessible to a wide population via standard, readily available receivers. The term has its origins in the medieval agricultural practice of “broadcasting,” which refers to planting seeds by scattering them across a field.

Broadcasting is a crucial instrument of modern social and political organization. At its peak of influence in the mid-20th century, radio and television broadcasting was employed by political leaders to address entire nations. Because of radio and television’s capacity to reach and influence large numbers of people and owing to the limited spectrum of frequencies available, governments have commonly regulated broadcasting wherever it has been practiced.

Emmy Awards, statuettes awarded annually in the United States to honor excellence in the television industry. The name Emmy is a derivative of Immy, the nickname of the image orthicon tube, an integral part of early television cameras. The Emmy Awards were first presented in 1949. They are administered by the Academy of Television Arts and Sciences (ATAS) and the National Academy of Television Arts and Sciences (NATAS), nonprofit organizations best known for their supervision of the Emmys. ATAS oversees the awards for shows broadcast between the hours of 6 pm and 2 am, and NATAS supervises awards for daytime, sports, and news and documentary programming. Award categories include those for programs, performers, directors, and writers, as well as those for technical work, such as art direction, costume design, editing, and sound mixing.
Virtual museums of radio and TV online: