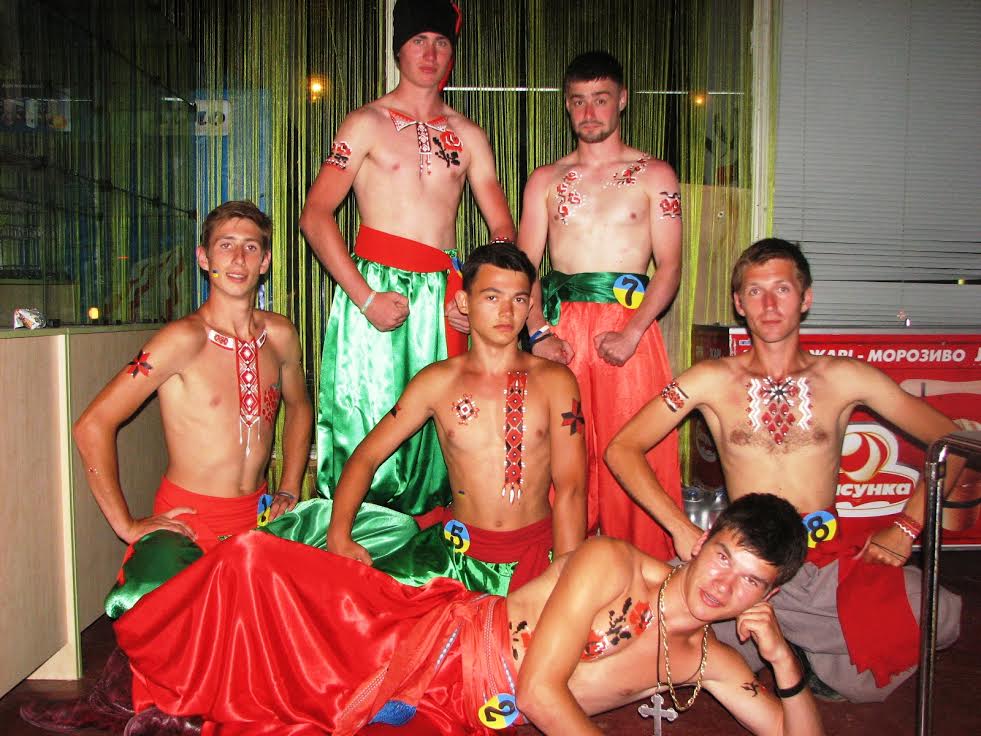 Russian revolutionary, who was one of the founders of the Soviet state. His original name was Lev Davidovich Bronstein. In 1902 he escaped to Switzerland with a forged passport in the name of Trotsky.

He opposed Lenin's tenet of a centralized party and declared himself with the Menshevik faction. He returned to Russia during the Revolution of 1905 and was a prominent leader of the insurgents in St. Petersburg. Again exiled to Siberia, he again escaped and went abroad. In March 1917 the czar was overthrown, and Trotsky hastened home. As the elected chairman of the Petrograd Soviet, he was instrumental in effecting the Bolshevik seizure of governmental power in November 1917.
In the Soviet government he was commissar of foreign affairs.Then he accepted the post of commissar of war. During the Civil War of 1918-1920, he oversaw all Soviet operations, exercising strong leadership.

By 1921 his star was descending. His power dwindled, and Lenin fell in 1922. In 1924, Trotsky was publicly charged with "Trotskyism", which his foes defined as a heretical Menshevik deviation from the doctrines of Lenin.

In 1926, he was removed from the Politburo, and in 1927 he and his followers were expelled from the Communist party. In 1928, Trotsky was exiled to Alma-Ata and in 1929 he was banished from the Soviet Union. He lived in Turkey, then he moved to France. In 1936 he settled settled down in a suburb of Mexico City. On Auguat 20,1940 he was stabbed in his home in Coyoacan, and he died the next day.