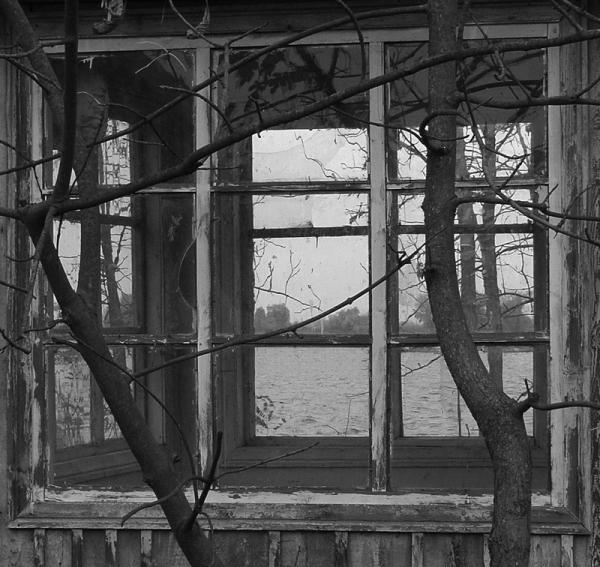 Archaeology, the scientific study of past human culture and behaviour, from the origins of humans to the present. Archaeology studies past human behaviour through the examination of material remains of previous human societies. These remains include the fossils (preserved bones) of humans, food remains, the ruins of buildings, and human artifacts — items such as tools, pottery, and jewellery. From their studies, archaeologists attempt to reconstruct past ways of life. Archaeology is an important field of anthropology, which is the broad study of human culture and biology. Archaeologists concentrate their studies on past societies and changes in those societies over extremely long periods of time.
Many of the objects left behind by past human societies are not present in the archaeological record because they have disintegrated over time. The material remains that still exist after hundreds, thousands, or millions of years have survived because of favourable preservation conditions in the soil or atmosphere. For the most part, the only things that survive are durable items such as potsherds (small fragments of pottery), tools or buildings of stone, bones, and teeth (which survive because they are covered with hard enamel). Because many items disintegrate over time, archaeologists get an incomplete view of the past that they must fill in with other kinds of information and educated reasoning. On rare occasions, however, delicate objects have been preserved such as buildings, weapon, adornment, dishes, work of art and any other results of human activity. Material things, in contrast to the written, do not contain evident story about the historical events, and the historical conclusions based on them are the result of scientific reconstruction.