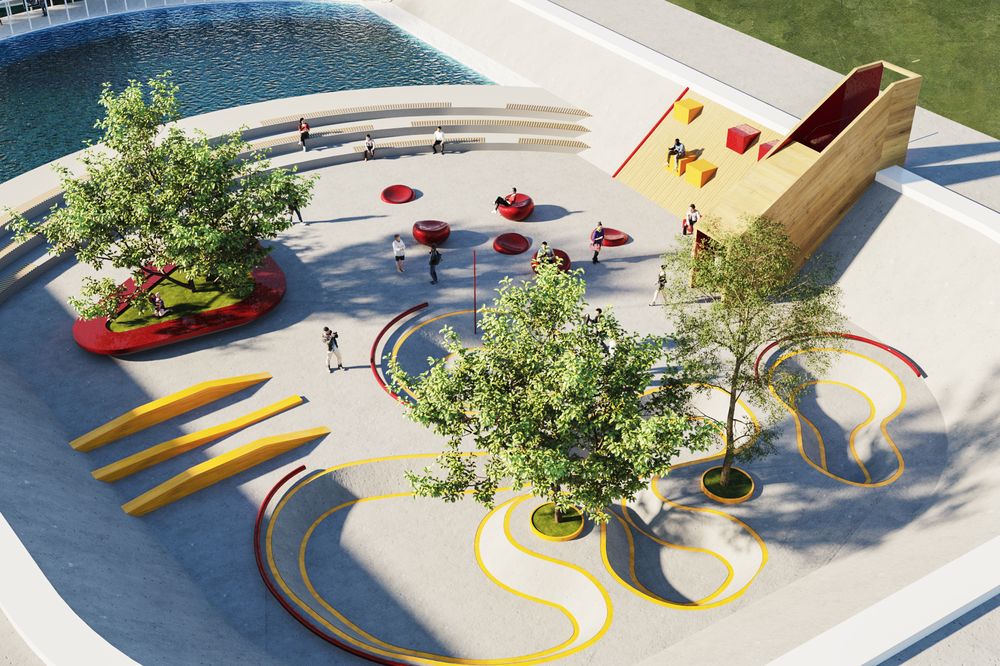 Born September 14,1912.
Baron Edward Aleksandrovich von Falz-Fein is Russian noble, national of Liechtenstein Principality.
He is well-known athlete, talented journalist, successful businessman and unique collector and patron in his generosity and unselfishness. He was rewarded a prize  “Crystal Globe”  for the success in business. For the great support in returning the artistic masterpieces, lost by Russia during the war period, he was rewarded with the Nations' Friendship Order.

Edward Aleksandrovich is a prominent person, truly epochal and special one. Recently Mr.baron have celebrated his 90-th anniversary.

Edward was born five years before the revolution 1917. His grandfather general N.A.Epanchin was the chief of the Page Corps, the most privileged military school.
In 1917 Edward, together with his parents stayed at his grandfather’s (General Nikolay Alekseevich Epanchin) place in St. Petersburg and actually became a witness of October revolution.

Edward Aleksandrovich is famous for his collection of  works of art  were exported from Russia during the troubld times of the October revolution and Civil War. Moreover, all things he have  bought at any auctions or private owners, he presented back to Russian museums.

During almost 10 years Mr. baron and his friend, famous Russian journalist and writer Julian Semenov were trying to find the "Amber Room" that was abducted by German occupants at the time of World War II. But that was resultless. For recent years Mr. baron have built two churches in Ukraine and made a big donation into restoration of church of the Page Corps in St.Petersburg where the army cadet school is situated. Mr.baron can count the memory of his grandfather should be honoured.