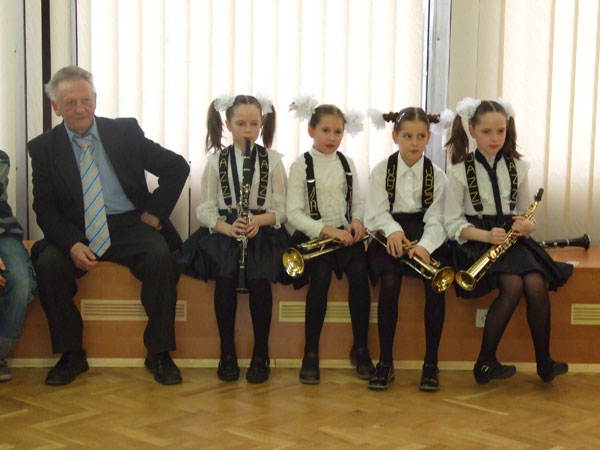 Chamber orchestra HILEYA is a pride of Khersonians now. Since the first years of its existence the chamber orchestra HILEYA has been an active propagandist of the world classical music, modern music, works of Ukrainian composers who repeatedly entrusted the first performance of their musical compositions to the orchestra (J. Ischenko, V. Borisov, V. Bibik, D. Zador and others).

For the first time in Ukraine the orchestra performed the Chamber symphony by Shostakovich, Divertissement by Bartok, Ch. Ives’s works and many others.

In 1978 it became the winner of the І Republican competition "Mellow autumn" and often confirmed that rank at numerous festivals and competitions.