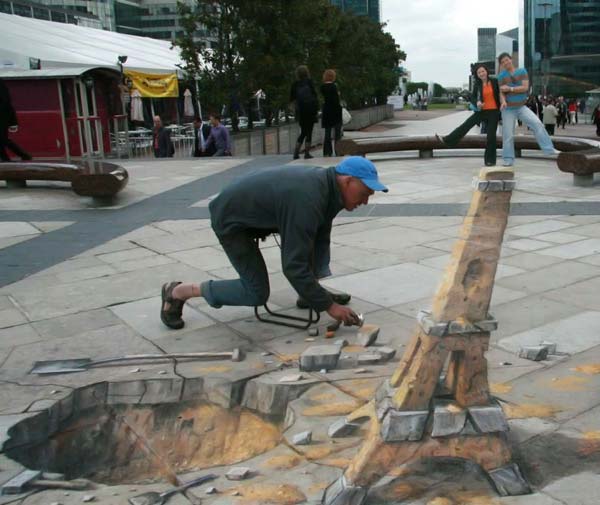 Mashnitskiy Vyacheslav Baler’evich is an expert of the theme NSKHU, the founder of the Museum of Contemporary Art in Kherson and Charity Fund of Polina Rayko in Kherson region.
Mashnitskiy Vyacheslav was on the 21st  of March, 1964 in Kherson.
1984 — graduated from M.B.Grekov Odessa State College of Art.
1992 — graduated from Kiev State Institute of Art.
1994 — is a member of the National Association of Artist of Ukraine.