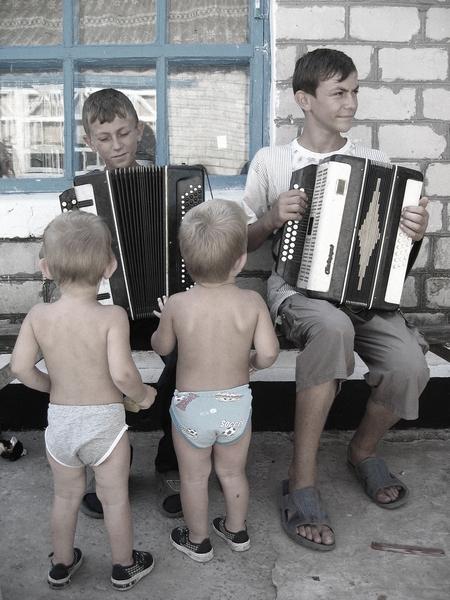 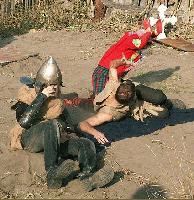 The basic directions of work - collective dramatic art and a Psychodrama.
In two years the studio takes the form of youth theatre. The structure includes new participants. Psychodrama  it is replaced by an analytical drama.

In 2005 the collective " leaves on a church porch " under the name "Kneht`s Workshop "
Debut work - street performance, a mystery " Madam the Anathema ".
The following stage of work - mini-performance on a chamber stage " the Symphony № 2. Daniel Harms ".

In 2006 "Kneht`s Workshop " becomes the winner of the Kherson Youth Rating of a ‘’Recognition ". The further development of theatre - experimental forms in the field of neo-avant guarde (plastic mini-performance "Illusion" 2007).