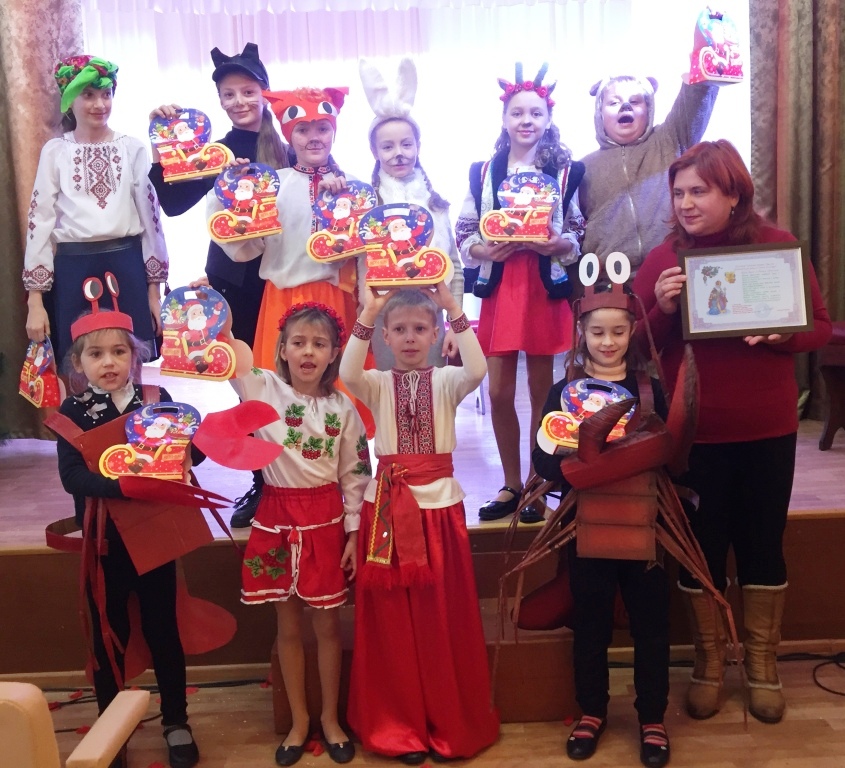 Creative biography of the theatre:

1994. — "A touch to fairy tale" — the member of the international festival "Alisa in the Wonderland", Evpatoriya.
1995. — "Missing Chipollino" — a certificate at the all Ukrainian festival "Pearls of the season"
1996. — The theatre was awarded the title of the exemplary artistic collective.
1997. — "Super dents" — the first place at the regional competition of the theatrical associations. Tours in Kharkov.
1998. — "Windows of our childhood" — the laureate of the regional competition of the children's theatrical associations.
1999. — "Ave Maria", "Again about love".
2000. — "Fashion like" — the first place at the international festival "Golden stork" in Nikolayev.
2001. — "Romeos and Juliet".
— The theatre was awarded the title "NATIONAL ARTISTIC ASSOCIATION"
— Presentation of the association with two plays in Kiev at the all Ukrainian seminar "Art of living word".
The theatre obtained a diploma for participation in a presentation of the best children's collectives of Ukraine.
2002. — "Ragamuffin". A laureate of the professional all Ukrainian festival of "Melpomena of Tavriya". A diploma of the judges "Debut".
2003. — "Princess-frog" — an invitation to the children's festival in France.
"Imaginary patient"

340 plays have been played for the years of work. The audience of 80 thousand people from Kherson and all Ukraine watched their performances with love and passion.

Under the management of Olga Kaganova the association works as creative laboratory for the young instructors and the leaders of the children's theatrical associations of the region.

Each of the premiers of the "Art- lyceum" becomes the event in the cultural life of Kherson that always attracts local press and provincial television.