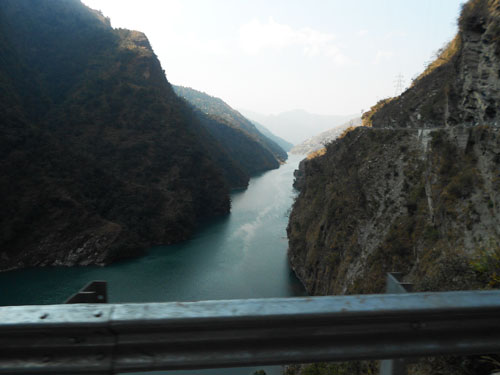 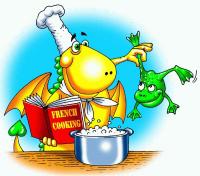 National kitchens are in Tavriya.

"If you have a close look now at our restaurants — they are absolutely identical, I do not speak about Chinese and Japanese, more likely – about so-called national. Everywhere the same cane, wheels, embroidery. Cuisine is absolutely identical: stuffed fish, baked potato, borshch. For some reason restaurants have chosen this as basic for their menus.
But cuisine is an ethnic concept. There are West-Ukrainian, East-Ukrainian cuisine, there is a South-Ukrainian cuisine as well and we yet have not understood it, we do not use it – we do not know it at all. But it is not necessary to execute and underestimate this fact. Look at ethnic cuisine of our neighbors – Poland, Slovakia, Romania – their choice is even poorer than here... “TRADING BUSINESS " 4/2004

But what is this — cuisine of southern Ukraine, cuisine of Tavriya or the Kherson cuisine? Certainly, it is a great blend of gastronomic tastes of various people. For example, it is not casual "1000 recipes of the Jewish cuisine" published under the name of Rabbi Josef Khersonsky...