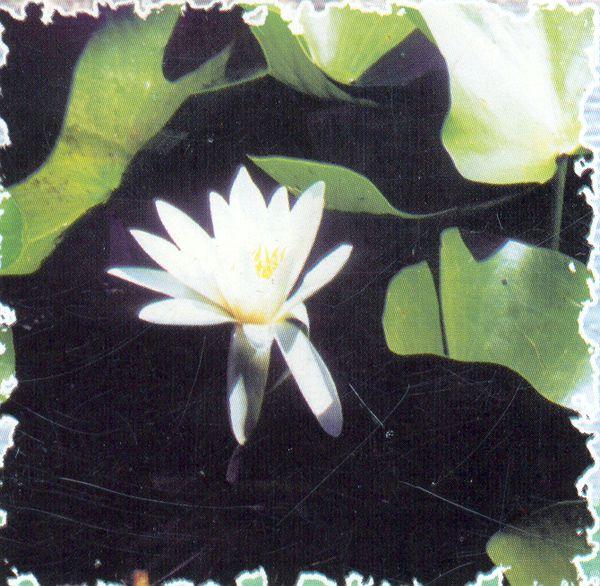 Potemkin, Prince Grigoriy Aleksandrovich (1739-1791), Russian diplomat and military reformer. Potemkin was born in the village Chizhovo of Smolensk province. He entered the military service and took part in the military coup 1762 that made Catherine the empress. She was impressed by his energy, passion, and colossal height, and he was appointed an officer in her personal bodyguard. He was her  favourite and personal adviser during the almost all time of her governing. ‘The only man that the Empress stands in awe of’, according to one of the contemporaries.

He was a participant of Russian-Turkish war 1768-1774, rising rapidly to the rank of general. Soon he was appointed the Novorossiysk general-governor and given the title of count. He proved his tallent of administrator and reformer.

He made his contribution into incorporating of Crimea into for which he was given  the name Tavricheskiy, after the ancient Greek name of Crimea. He played a great role in administrative exploration of the northen Black Sea area, founded there some new towns:Kherson, Nikolaev, Sevastopol. He made the great deal in developing of marine and merchant navy of Russian Empire.He took care of developing and strengthening of Russian army and made some reforms there, but he wasn't an outstandig commander. In the end of his life he lost his brilliant position as quick as he had taken it. But he did so much for Russian international situation, economy,  and army. He was buried in Kherson.