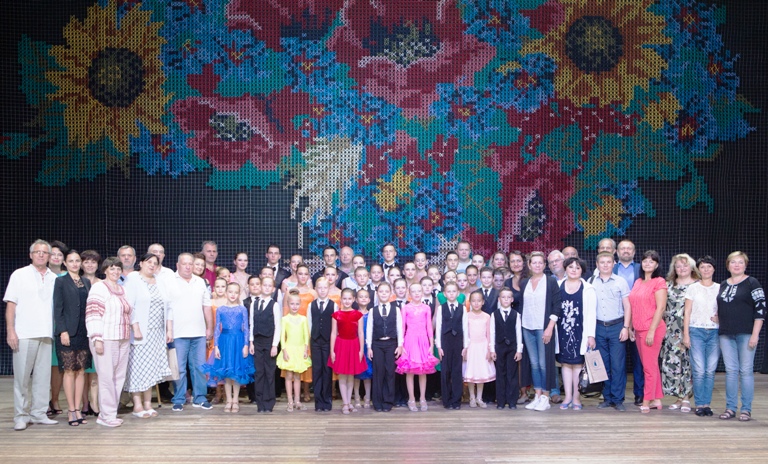 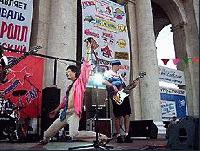 Rock festival TAVRIYA ROCK & ROLL is the festival from the last millennium.
Do know you that the oldest music festival in Ukraine appeared in Novaya Kakhovka?
In August 1986 the first Ukrainian rock festival TARIYA ROCK-&-ROLL took place in Novokakhovsky summer theatre. That event was uncommon for the time of the Soviet Union and immediately appeared on the pages of quite popular newspaper Komsomol’skaya pravda.

Life with Rock ‘n’ Roll.
At the end of the 80s Novaya Kakhovka was more remarkable on the festival map of the USSR then any other Ukrainian city. This was explained by non-formal, creative approach to the organization of measure as such. Specifically, during the festival the tradition was conceived to carry out non-formal holiday for all participants and guests by the name "Consecrating into kozaks".

The festival was very popular not only within Ukraine: Odessa residents came by boats to the Novokakhovskiy holiday of Rock, buying up all tickets plied at that time on the Dnepr "Meteor"; Kievians, they usually occupied common carriages in the train Kiev - Kherson, Dnepropetrovsk; Khersonians harmoniously whiled away time in buses, and Russians, they preferred to reach that Ukrainian distant town by air.

In 1992 for the first time in the festival history the book of 5 thousand copies about the history of the festival was published and released to the public. This event occurred on the eve of the opening of the first festival Tavriya games. Musical Marathon in Novaya Kakhovka and Kakhovka continued then for a period of 5 days. But even through several years Tavriya Rock & Roll festival has been the first one among many national festivals and became the "mobile": a festival route that leads through Kherson, Novaya Kakhovka, Energodar, Zaporozhye, Dnepropetrovsk, Donets...
http://rock.kiev.ua/arhiv/364/