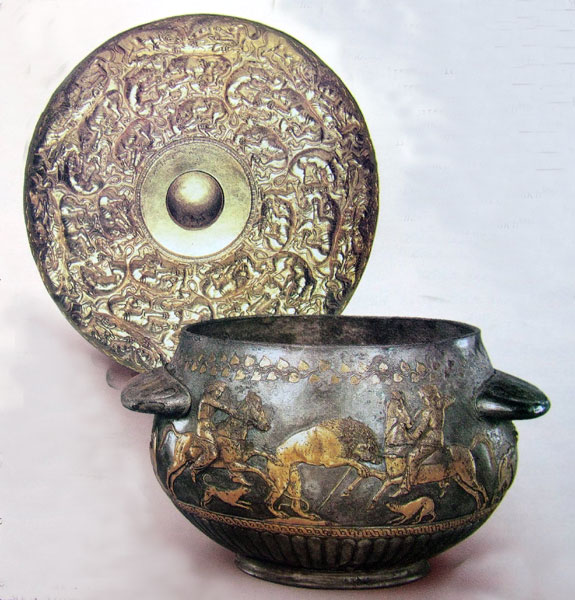 The Ukrainian Week of Children`s Reading in the War Time: In 1944, after World War II and liberation from invaders, library enthusiasts in Ukraine (Soviet Union) organized The Week of Children's Reading. Their goal was to raise children’s spirits, make them happy and encourage them in reading and their education. This was a difficult task after the war. Approximately 20,000 libraries were destroyed, books were burned and stores looted. Orphans and street children roamed the streets in search of shelter and food. Despite all these difficulties, Ukrainian achieved their goal. They used books given to them by area residents and organized meetings with local writers. The week-long event included readings by authors, games and contests for readers.


Ukrainians have enjoyed Children's Reading Week for more than 70 years, but now the event is on the verge of collapse. Once again, our country is in a state of war. Tanks and military helicopters from computer games have become a reality. The situation in Ukraine is critical. Political turmoil has reached its peak and our people on the verge of breaking down. But Ukraine’s librarians are standing tall, preaching neutrality and tolerance, and working even harder. The staffs of the children’s libraries are paying even more attention to children in order to maintain their emotional wellbeing.


On March 21st, the Kherson Regional Children's Library launched “The Week of Children's Reading in Ukraine” in conjunction with its 90th Anniversary celebrations. The Kherson Children’s Library is considered the best children’s library in Ukraine. Kherson borders Crimea, where Russian and Ukrainian military forces have mobilized. Despite the political dangers, 100 children from all the districts of Kherson’s region gathered with our urban students to celebrate.  A delegation from the National Library for Children in Kiev, headed by its director Alla Gordienko, also bravely traveled to Kherson for the celebration. The winner of "The Best Reader of the Kherson Region" was recognized on the big stage. The librarians of the Kherson Children's Library conducted more than 50 educational events, promotions, games, quizzes and meetings with authors. The successful celebration put smiles on our children's faces. The Children's Reading Week, which traditionally takes place during Spring Break, may be over; however, the memories remain fresh. No war can stop the dedicated librarians from putting the good of our children first. It is no surprise that the Director of Kherson Regional Library for Children,  Anna Bardashevska and her deputy Natalia Popova, was recognized with the "I give my Heart for Children" award.
The librarians of  Ukraine truly give their hearts to the children and all of its visitors. During this difficult time, our local libraries stand as cultural and information islands for the Ukrainian people.