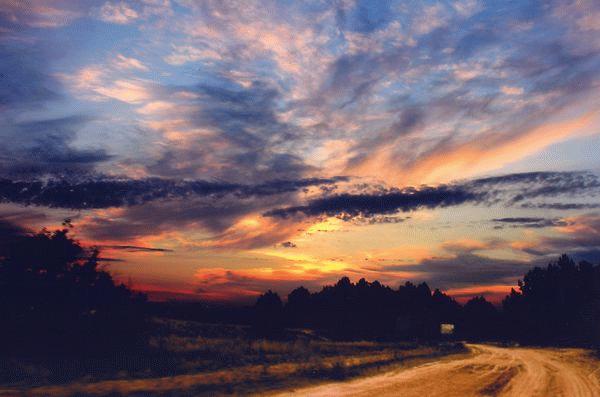 This name cannot say nothing to anybody who was born in Kherson after the Great Patriotic War. 1953-1960 he was the dean of the Holy Spirit cathedral in Kherson. He was the real intellectual. He was the pastor of the highest cultural standards. Russian Orthodox Church honours him very much. He associated with the Patriarch Aleksiy I, the Pope John Paul II, the famous singer Ivan Kozlovskiy, Russian writer Valentin Pikul, the greatest Russian singer Fedor Shalyapin. He was the author of the idea of carrying over the Shalyapin's remains from France to Novodevich'e cemetery in Moskow.