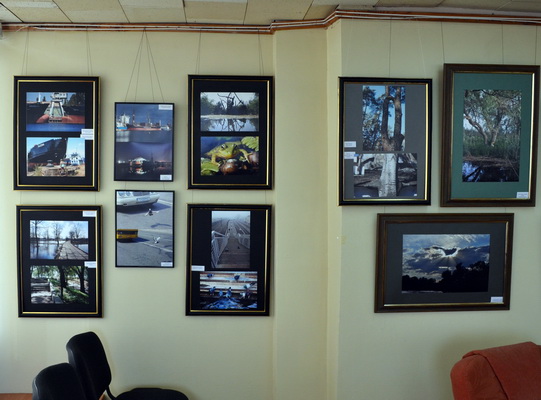 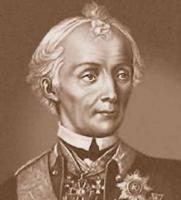 He was born 1729  in Moskow. Russian field marshal and one of the greatest generals in Russian history.

He began his military career as a private, achieved the rank of colonel in 1762. During the Russian-Polish war of 1768-1772, he was promoted to major general. In the Russian-Turkish war of 1773-1774, he achieved national fame. After the victory at Rymnik (1788) he got the official Russian title of Count Rymniksky. He was promoted in 1794 to the rank of field marshal after a successful campaign against Poland.

In 1796 his career almost ended when the new Russian emperor, Paul I, dismissed him. Paul I was forced to recall Suvorov to active duty in 1799, to leed Russian troops against the French revolutionary forces controlling northern Italy. There Suvorov got quick victory, thus earning a new official title, Prince Italisky.

Then in one of the most famous marches in military history , he took his army over Saint Gotthard Pass into central Switzerland. But the second Russian army, which he planned to support, had been defeated. So he retreated,saving most of his troops. Again he was dismissed, and he died in disgrace in 1800.

Since 1943, the order of Suvorov has been the highest Soviet military decoration. The army cadet schools have been named Suvorov schools.